Gornji Milanovac town knows how to throw a party, it has been hosting a World Music Festival since 2008. Worldwide musicians and artists take part in the festival. A variety of music styles, includes gipsy, Balkan, ethno, jazz and folk music. The audience and fans can enjoy the great mix of music and see the special guests of Festival. 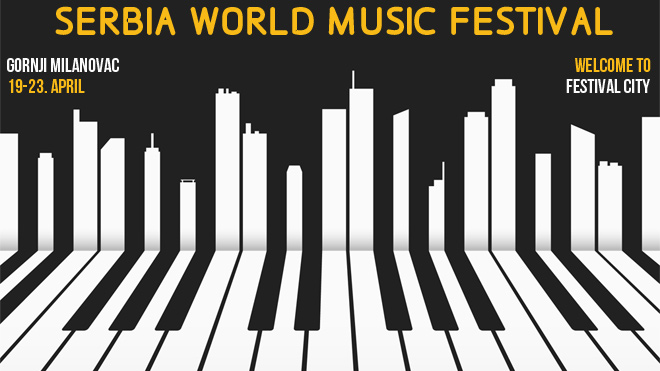 The International Biennial of Miniature Arts

The Gornji Milanovac Biennial was founded in 1989. by the Arts and Applied Arts Union. The idea to organize manifestation came from a painter Milan Miletic, who took part on the same exhibition in Toronto in Canada. In co-operation with the former president of Arts and Applied Arts Union Naebojsa Savovic - Nes and the members of Union the event was launched under the name The First Biennial of Yugoslav Miniature Art. The exhibition was presented at Zavicajni Museum in Gornji Milanovac from 9 December 1989 - 9 January 1990, with more than 300 Yugoslavian artist taking part.

From the very beginning Biennial involved all areas of artistic and applied creativity making the event unique in the world. On one exhibition you were able to see the artistic miniatures of Yugoslav and world artists at the highest international level.

Biennial became an international event on the fourth exhibition in 1996. and had been taken over by the Museum of Rudnik-Takovo region, Institutions of culture, Art and Out-school Education. Cultural Centre in Gornji Milanovac has been organizing Biennial since 1998.

More than 5000 authors, from 40 countries took part in this event. Due to the significance of manifestation the Ministry of Culture has joined the realization of Biennial since 2003.

When & where: 23rd April every two years, Gornji Milanovac 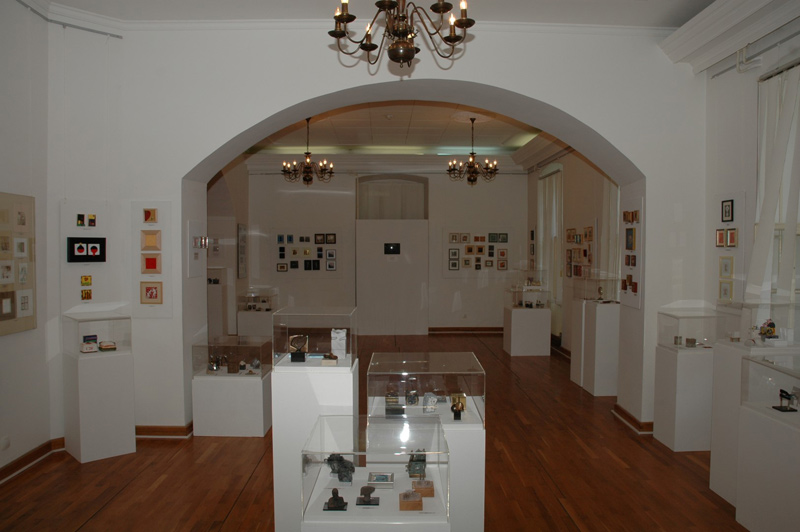 Natural Mystic music festival has been held since 2014. Mission of the festival is gathering and socialization of young people through the Afro-Reggae music which is exclusively based on the principles of love and peace and which advocates a serious and caring attitude towards nature in which we live, restoring human nature and the strengthening of its basic needs for the preservation of the environment in which he live. Festival is located on Zdreban hill, with beautiful landscapes, clean air, clean water sources, numerous viewpoints and above all a healthy environment with a diverse flora and fauna.

When & where: 01st May, Gornji Milanovac 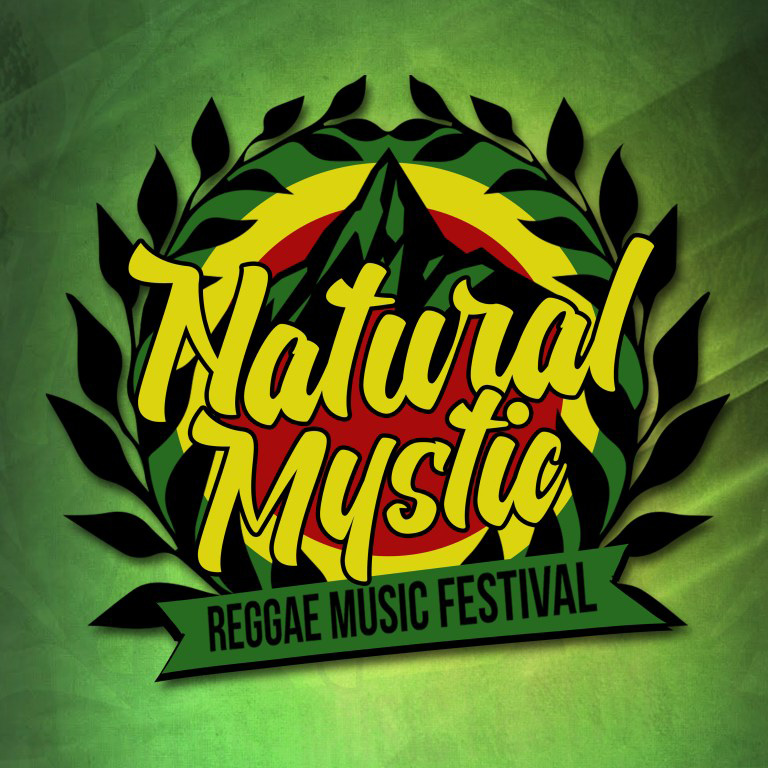 Manifestation dedicated to princess Ljubica has been held in Vracevsnica since June 2007. The Tourist Organization of the Municipality of Gornji Milanovac, local Community of Vracevsnica and folk singing group “Crnucanka” are organizers of the event.

The patron is Municipality of Gornji Milanovac, and co organizers: the Elementary school “Desanka Maksimovic”, Cultural Centre, Museum of Rudnik-Takovo region and Monastery of Vracevsnica.

Manifestation celebrates the first princess of renewed Serbia Ljubica Obrenovic , traditional values of region and remembers the Second Uprising period when the family of knez Milos Obrenovic had lived in Konak (the residence) near the Monastery of Vracevsnica.

When & where: At the beginning of June, Vracevsnica 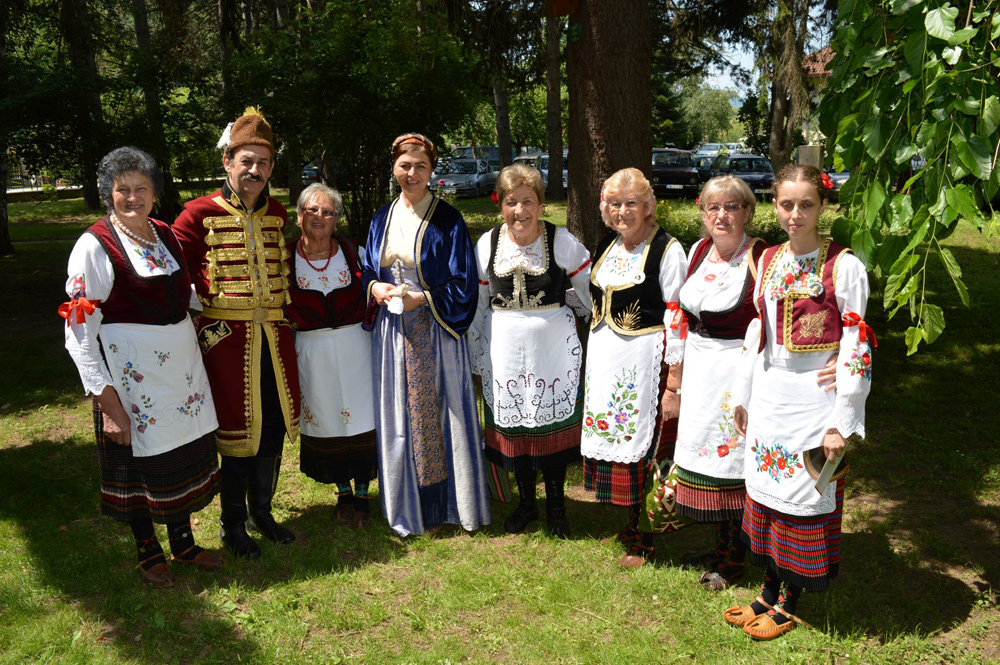 The traditional manifestation “Savinacki dani” (Savinac days) is held in Savinac, Gornji Milanovac across the beautiful Church of Saint Sava, burial place of Mina Vukomanovic, the daughter of Vuk Karadzic, a reformer of Serbian language. The program content involves a competitive “hunter’s” stew cooking, the last day of event celebrating Mina Vukomanovic for more than 20 years.

When & where: the middle of July, Savinac 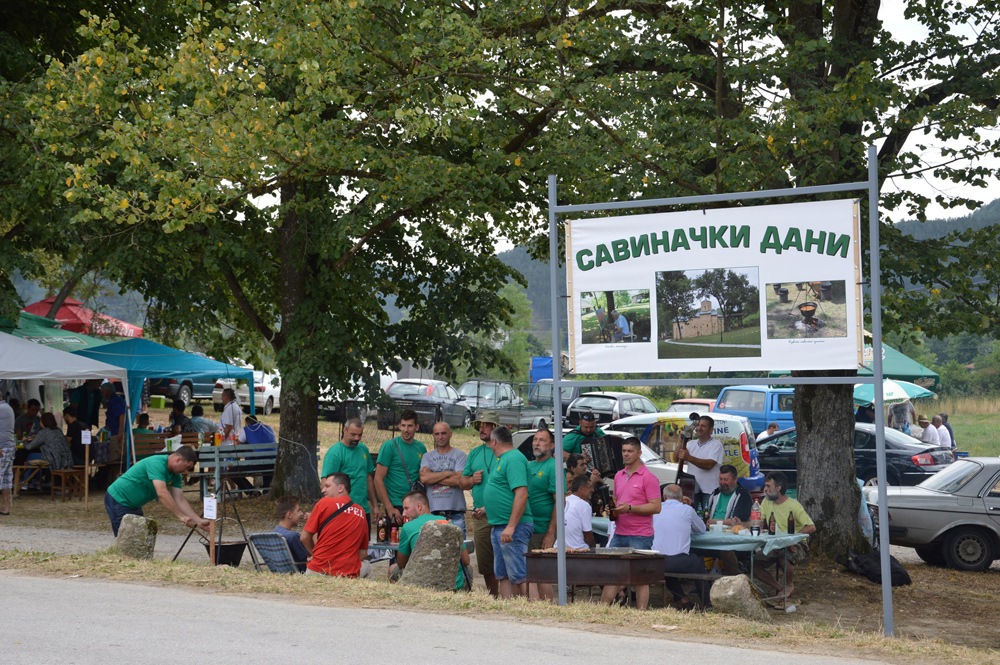 The manifestation “Silopajska panorama” (Silopaj viewpoint) whose actuator is the Union of citizens with the same name is held in the middle of July in the village Silopaj. The event is organized by: the “Silopaj panorama” Union, Local Community of Silopaj, Hunting Associations, Cultural Centre, Tourist Organization of the Municipality of Gornji Milanovac and Church district of Silopaj. The patron of event is the Municipality of Gornji Milanovac. The folklore society, singers and folk singing groups take part in the event.

When & where: the middle of July, Silopaj 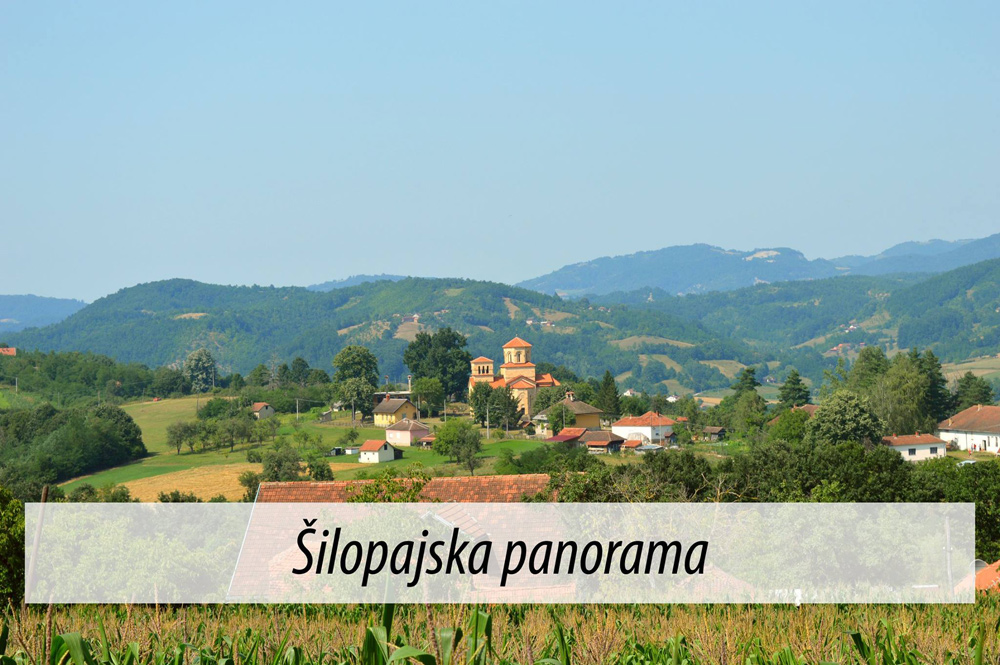 The review “Vece pod grmom” (Eve under the tree) is traditionally held on 9. August in Takovo, near the oak tree, on the plateau where The Second Serbian Uprising was risen by the prince Milos Obrenovic in 1815.

The folklore society and folk singing groups take part in the event.

When & where: 9th August, Takovo 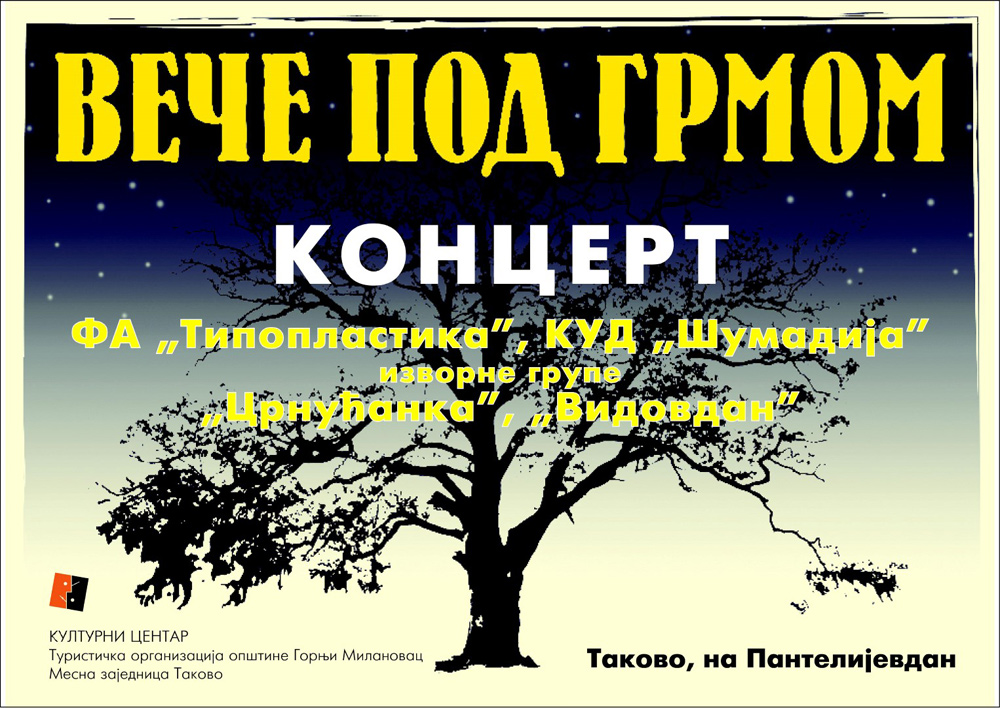 The Motorcycle club “Lonely riders” from Gornji Milanovac every August organizes event that gathers a few hundred bikers from the State and Region. Motorcycle touring rally offers mini-tour, parade called “Motorcycle endless games” and plenty of noise. The Motorcycle Rallies is friendly event that includes defile on the streets and a rock concert.

When & where: the middle of August 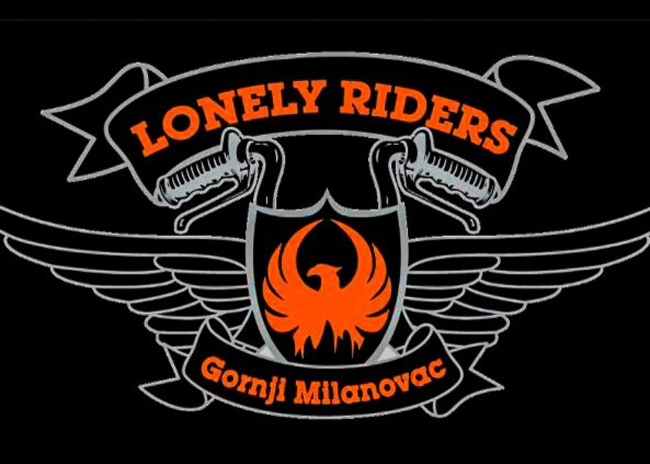 When & where: the end of September, Cultural Centre, Great Hall 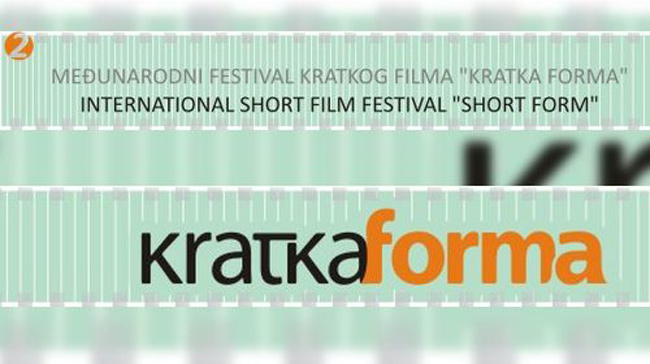 When & where: Every fall, The Museum of Rudnik-Takovo region 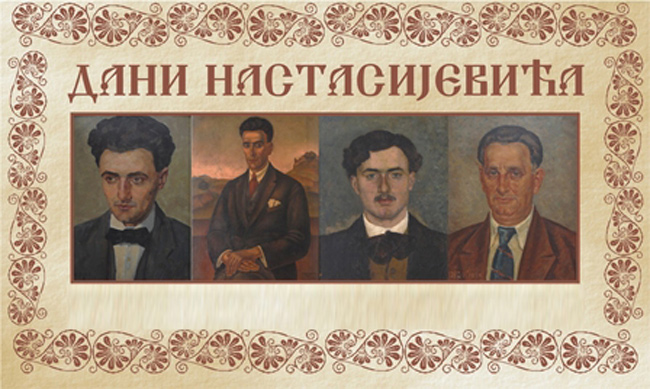