The monument complex in the center of Gornji Milanovac

In the city dominate the following: the building of the former city Administration, as old as the town by itself. In front of the building there are white marble statue of Prince Alexsander, the city founder, and the Duke Milan Obrenovic, the bust of the famous general Zivojin Misic, the Victory Memorial as well as the Holy Trinity Church.

The Victory Memorial established in 1959 represents the common struggle of all Yugoslavs against the occupier. The monument was built from white marble in the shape of an open book with a carved relief figure. In the city park is situated a white marble memorial to the queen Draga Obrenovic, known as Draga Masin, the work of the sculptor Nebojsa Savovic Nes. It was set up in 2010.at the place of former house of the queen Draga Obrenovic .

The Building of District Governance also known as the Old Court was built in 1856. It is the oldest court building in Serbia. The building construction began in 1853. when Prince Alexandar Karadjordjevic signed a decree establishing the city. The headquarters of General Zivojin Misic was situated in the building at the beginning of The First World War and the decision to start the famous Rudnik Offensive was made. In front of the building there are two plate charters on the establishment of the town. Today, in the building of District Authority there is the Culture Center, Modern gallery and the city library “Braca Nastasijevic”

The Memorial park Brdo Mira represents an exceptional open air museum. There are numerous memorials to the World War II.. During the next period all the complex will be renovated and forested. 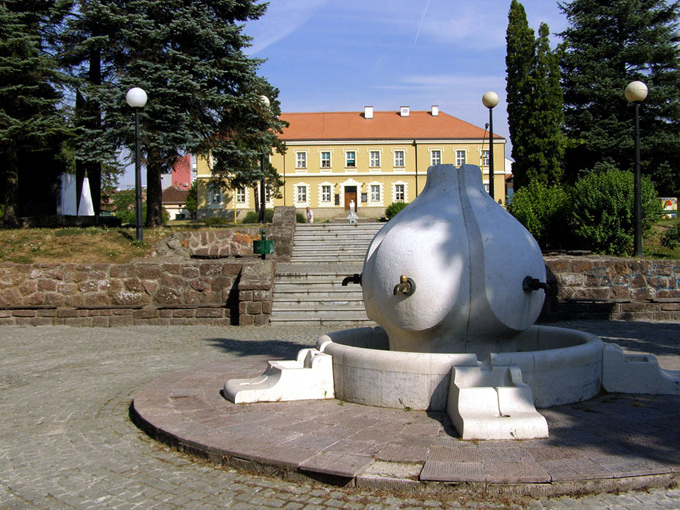 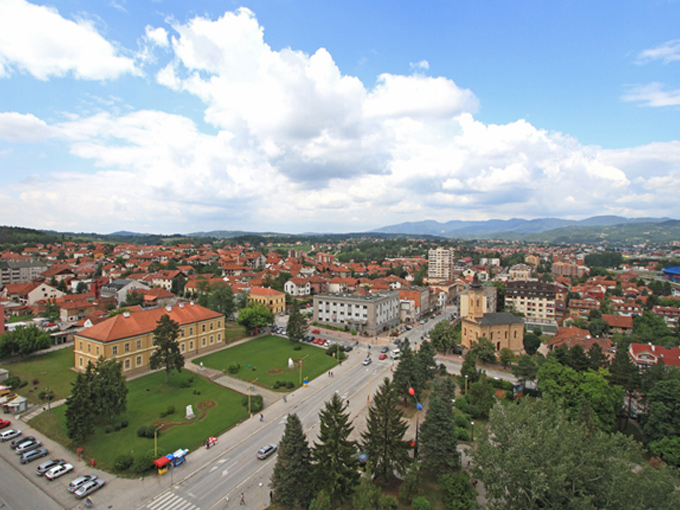 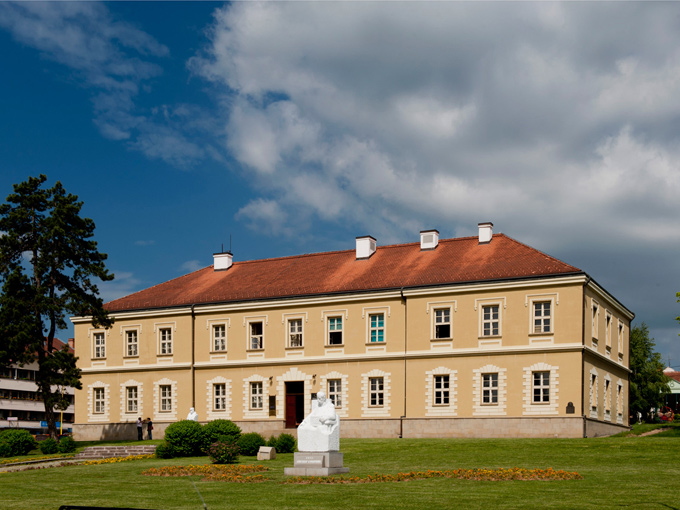 Grammar School “Takovski Ustanak” was built in 1902. as a memorial which was known as “Dom Milosa Velikog”. The ceremony on the occasion of the opening of the school in 1933 attended the King Aleksandar I. Today, it is a modern fully equipped educational institution.

Popular “Norveska kuca” represents a symbol between Serbian and Norwegian people which dates back to the Second World War. The shape of the building represents the combination of a traditional Serbian house and Norwegian ship. In the museum there is a permanent exhibition with exhibits from the war camps in Norway, Conference Hall and the office of the Serbian-Norwegian friendship . 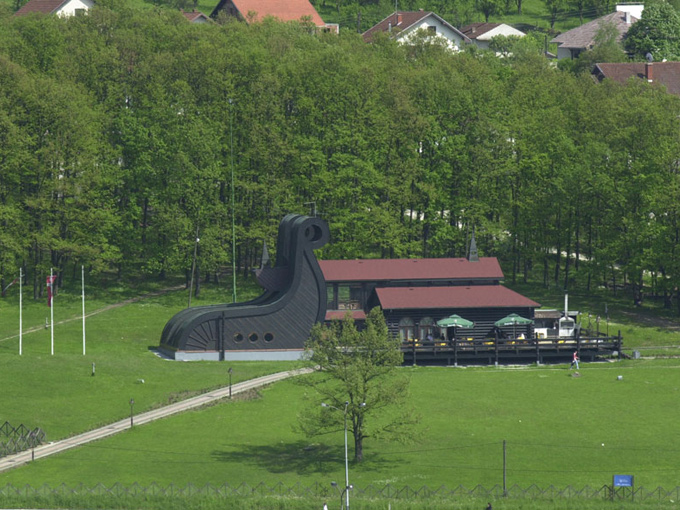 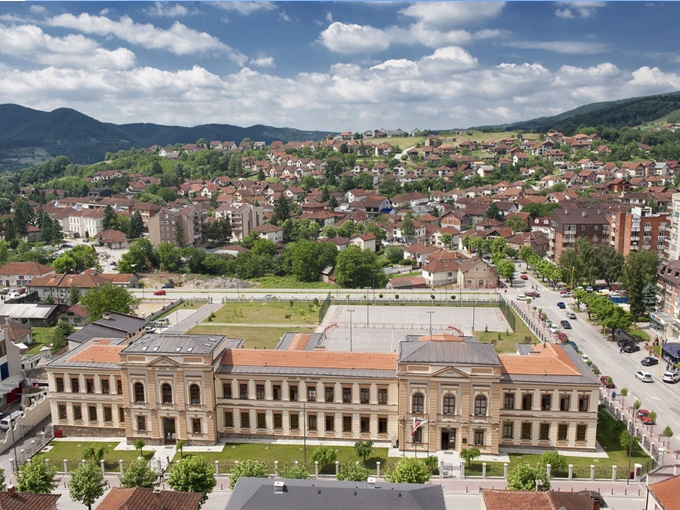 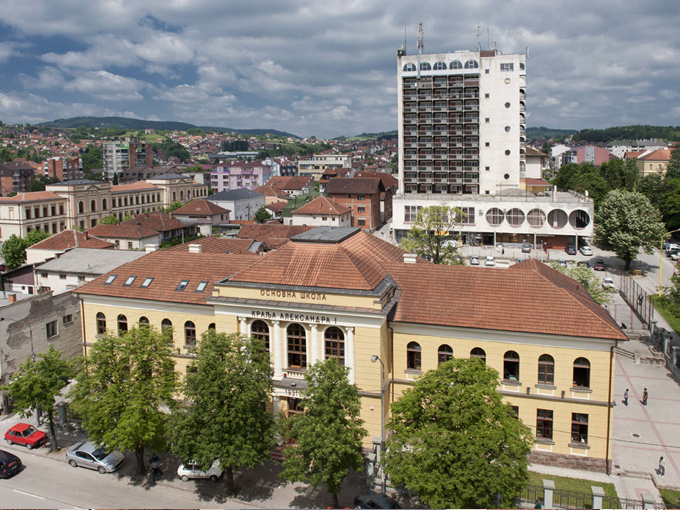 The Residence of Prince Milos Obrenovic is a chalet situated in Gornja Crnuca and is considered a cultural monument of big significance. Gornja Crnuca can be considered as the first capital of Serbia because one of the most important insurgents Assembly was held here in 1815 when Milos was elected to be the prince and leader of Serbian nation. Today, the permanent exhibition “Serbian house at the first half of the nineteenth century is placed in the residence. It was set up in 1993. The Residence of Prince Milos was declared a cultural asset of great historical significance. 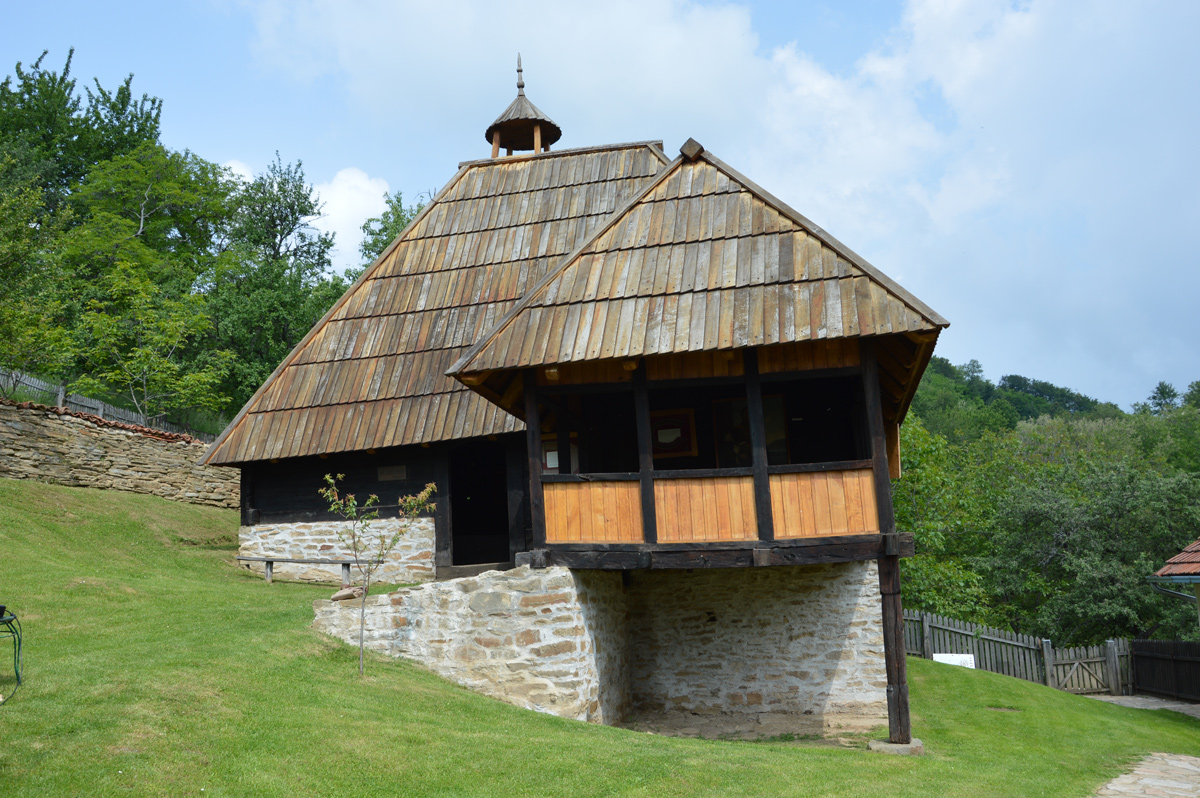