The mountain Rudnik is located 100 km south of Belgrade and 15 km from Gornji Milanovac. Rudnik is the highest mountain in central Serbia with the highest peak Cvijicev vrh (1132m above sea level) called after geologist and biologist Jovan Cvijic. The Rudnik mountain is the northern most volcanic region in central Serbia, and the remains of volcanism are noticeable in some parts and according to the characteristics of the rock masses that it is building.

Rudnik literally means mine as the mountain is rich in mining resources. Due to the exceptional climatic conditions air the mountains were declared to be an air spa in 1922. History of the Rudnik mountain dates back to Roman times. Numerous traces of material culture prove that there was a large Roman settlement. The Romans had mines in this mountain, mining colonies and temples. In addition to the old mining windows, the remains of a Roman temple dedicated to the goddess Mother Earth - TERA MATRIS - were found, as well as the inscription of the Roman Emperor carved in the stone. Before the arrival of the Romans the area was inhabited by Illyrians followed by the Celts. The first Serbian dinar , with Cyrillic inscription the dinar of King Stefan Dragutin of Serbia was minted at Rudnik. After 1441. Rudnik gained special importance when the Otoman Empire conquered Novo Brdo Djuradj Brankovic the Serbian despot had a mint and summer villa here. The rich mineral resources of the mountain (silver, lead and cooper ) were an important wealth to the Serbian rulers. Beside mining Rudnik was a settlement with developed handcraft a and trade, a cosmopolitan city that influenced the hole of Serbia. After the return of the Turks to power, during the First Serbian Uprising. 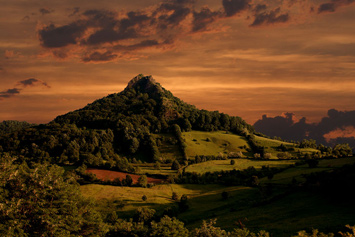 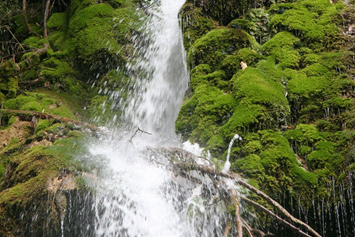 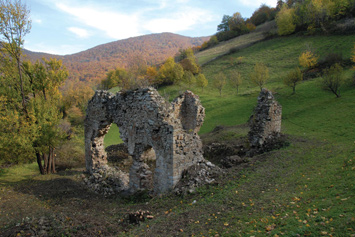 Rudnik became the first released territory and the first liberated city. During the archaeological research of the medieval town of Rudnik, in 2015, the tipper of Prince Lazar was found.

Ostrvica or Ostrovica hill is a rare phenomenon of relief, both in unusual shaper and impressive massif as well as its formation located northwest of the mountain Rudnik. It”s grandiose, unusual volcanic cone with a city on the top, rich history and picturesque landscape is a grateful place for nature lovers. On the top of the hill lie remains of a fortified city, dates back from the antic period. Despot Djuradj Brankovic about 1430. found Ostrvica to defend against the Turkish invasion. According to legend , the fortress was built by his wife Jerina,the Serbian ruler of Greek origin. The remains of the fortress are known as Jerina”s town.

“ Gradovi” (The towns ) represent remains of Turkish towns and fortresses on the Rudnik,mountain, located at the Veliki Šturac, peak, about 3 km from the town of Rudnik, date back to the 14th century.

Mass – Remains of the Muslim Temple from the14th century

The Memorial to Arsenije Loma is a memorial to the famous Kacer Duke in the First Serbian Uprising and the warriors who died in the World War I.

The Church of Saint George – The first church in RudnikIt built after 1453.when all the churches in this area were destroyed by the Turks.

The Church of Saint George 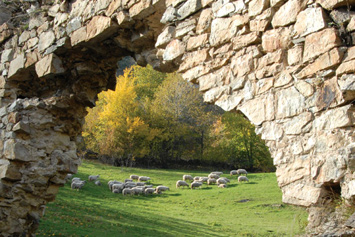 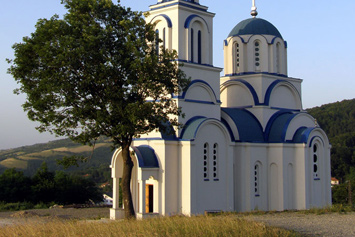 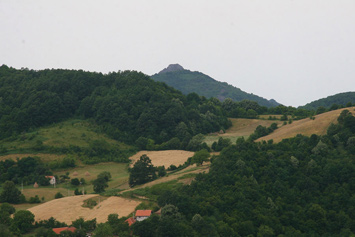 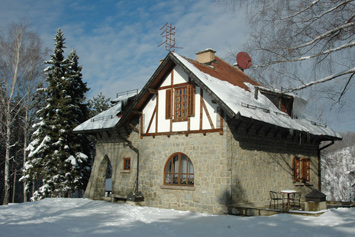 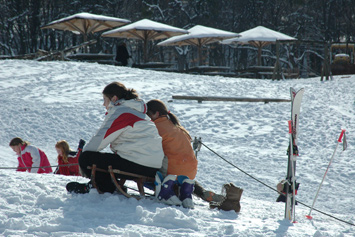 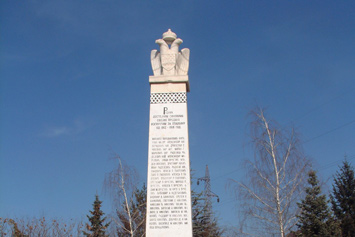